On Saturday, May 3, 1924, the first Festival was a one-day event. To kick off the celebration, the parade assembled at the old fairgrounds just off Fairmont Avenue and marched through the streets of Winchester to the Royal Pavilion on the grounds of John Handley High School.  Elizabeth Steck (Arthur) was crowned the first Queen Shenandoah by the Prince of Apple Blossoms. Following the Coronation, a program of interpretative dance was presented to entertain the queen, her court, and those in attendance.   Since the beginning, 86 queens have reigned over the Festival. Each Queen Shenandoah has been officially crowned at Handley High School with the exception of Queen Shenandoah LXXIX, Jane Austin Graham, whose coronation was held on May 4, 2007, at Victory Church on Middle Road while the school auditorium was undergoing  renovation.
​ 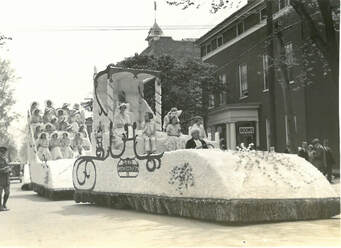 ​Beginning in 1925, the first of three pageants was professionally produced by the John B. Rogers Production Company and staged on a dais at the fairgrounds. In 1928 the outdoor pageants were moved to the steps and esplanade of Handley High School. From 1931 to 1959 Dr. Garland Quarles, Superintendent of Winchester Schools and principal of Handley, wrote and directed the outdoor pageants. In later years students from neighboring counties in West Virginia were bused in to take part in the pageant.  All together each pageant required 800 to 1,200 school children.  The pageant earned a reputation as being one of the most beautiful outdoor extravaganzas in the nation. Today, Handley High School still serves as the setting for the Coronation with all of its traditional pomp and circumstance in the Patsy Cline Auditorium.

On Thursday, April 18, 1929, the first Torch Light and Mummers’ Parade (forerunner of the Firefighters’ Parade) stepped off at 8 p.m. Each participating firefighter carried a flaming torch to give a dramatic effect as well as to add light to the streets for the parade. The parade units exhibited the latest in firefighting equipment of the day along with decorated vehicles and bands. Today, fire companies from all over the East Coast exhibit antique firefighting equipment as well as the latest state-of-the art equipment.  The parade also features many bands and a guest celebrity serving as the Marshal of the parade. The Firefighters’ Parade is the nation’s oldest and largest parade of its kind.

The first visit by a United States President was Lyndon Baines Johnson in 1964 for the Coronation of his daughter Luci who reigned as Queen Shenandoah XXXVII.  In 1975 Susan Ford was crowned Queen Shenandoah XLVIII by her father, President Gerald R. Ford. 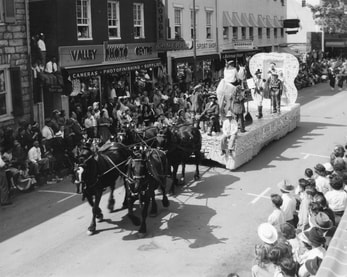 ​In 1975 Sunday in the Park (now named Sunday Spectacular) was introduced. The first Apple Blossom 10K Race was held in 1982. In 1983 the Miss Shenandoah Apple Blossom Festival Pageant, a preliminary to the Miss America Pageant, was added as a pre-Festival event usually held during the preceding month of November.  Through the years events have been added:  the Bluegrass Festival in 1990, the Pro-Am Golf Tournament in 1995, the Prayer Brunch in 2000, the Kids Bloomin’ Mile in 2004, the Commonwealth Men’s Luncheon in 2005, and Pumps and Pearls in 2009. Other events that take place today are the Oldies Rock ‘n’ Roll Dance,  Stag Luncheon, Breakfast Walk, Young at Heart Dance, Queen’s Dinner, 80's and 90's Dances, Country Music Party, Bloomin' WineFest,  Sports Breakfast, Ladies’ Horticultural Luncheon, Bloomers’ Luncheon, Fireworks, the Queen’s Ball, and most recently, a Veterans Dinner Show.

The Shenandoah Apple Blossom Festival® has grown from a one-day affair to a spectacular nine-day celebration. All of the events, whether dating back to 1924 or evolving more recently, have become part of a tradition that celebrates the arrival of spring and the pink-and-white apple blossoms. The success of the Shenandoah Apple Blossom Festival® is the result of thousands of committed volunteers and a staff of four full-time professionals who bring this Festival to fruition. The first Festival was pulled together in eleven days; however, today, work on the next Festival begins the day following the previous.  Plan to attend the Apple Blossom Festival in The Land of Pink & Green.

For more about the exciting history of the Festival, see David Lee Brill’s book, The Trail of Pink Petals (available at the Online Souvenir Store or at the Festival office). 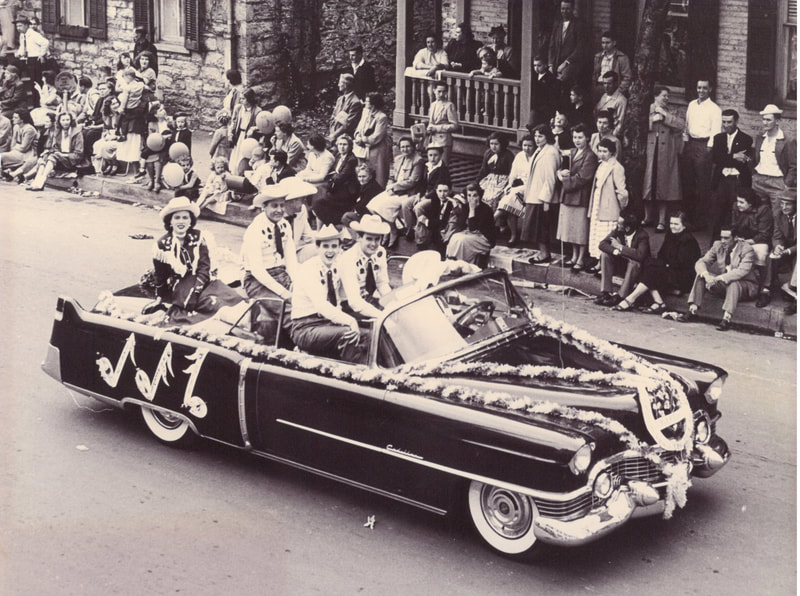 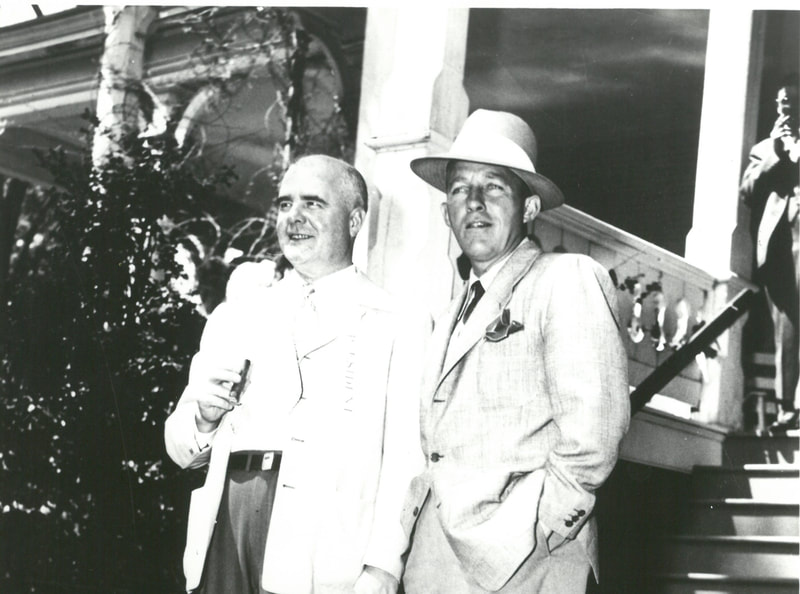 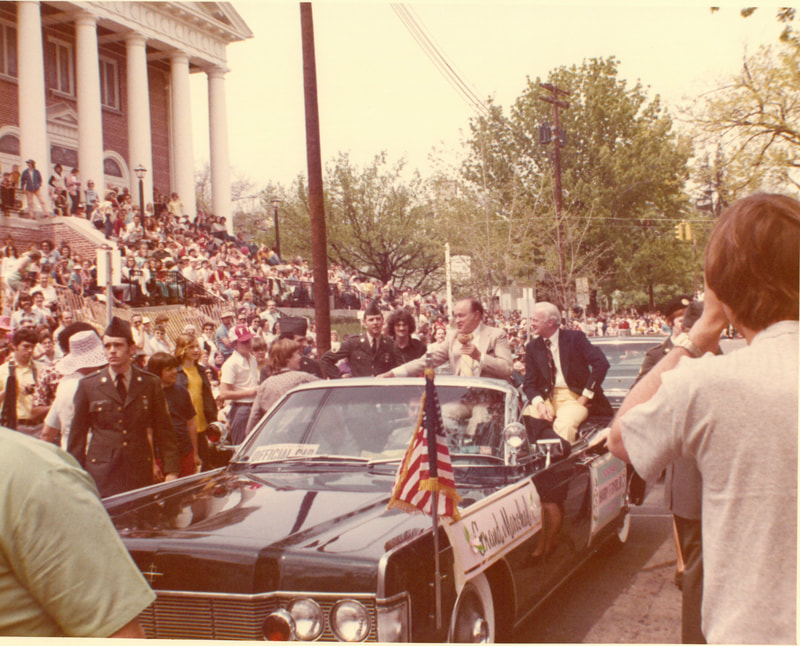 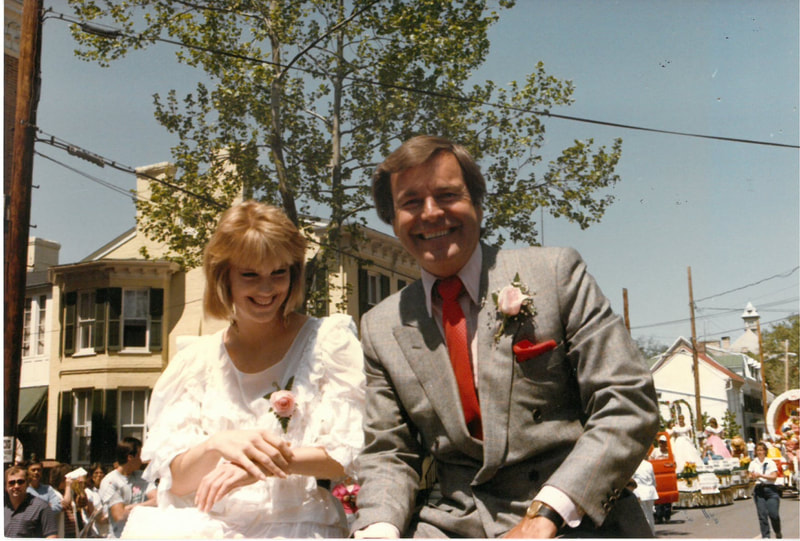 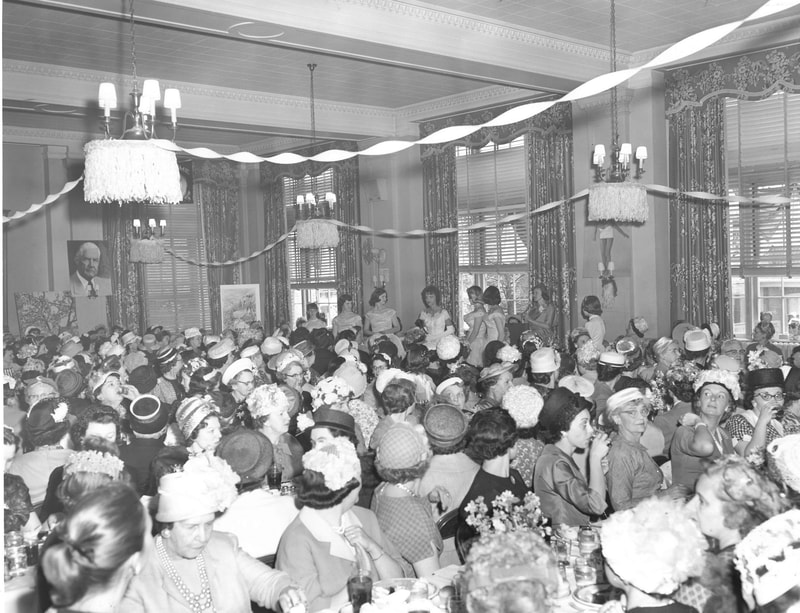 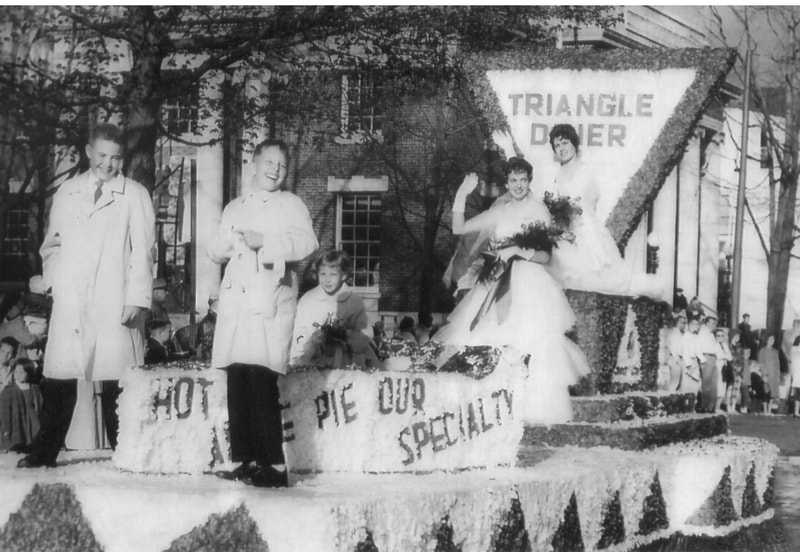 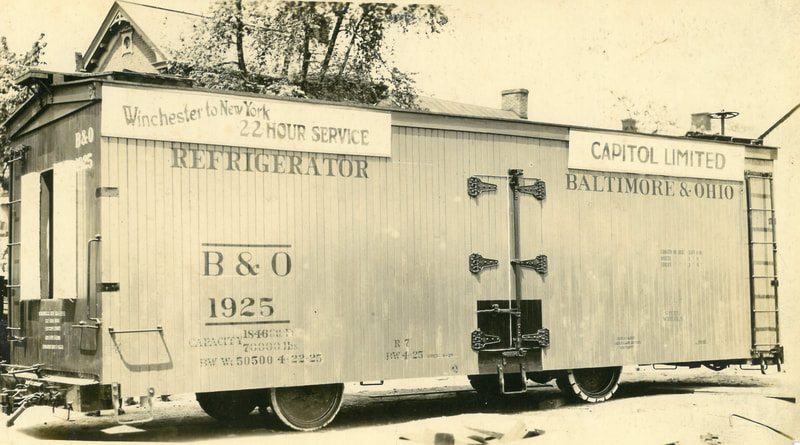 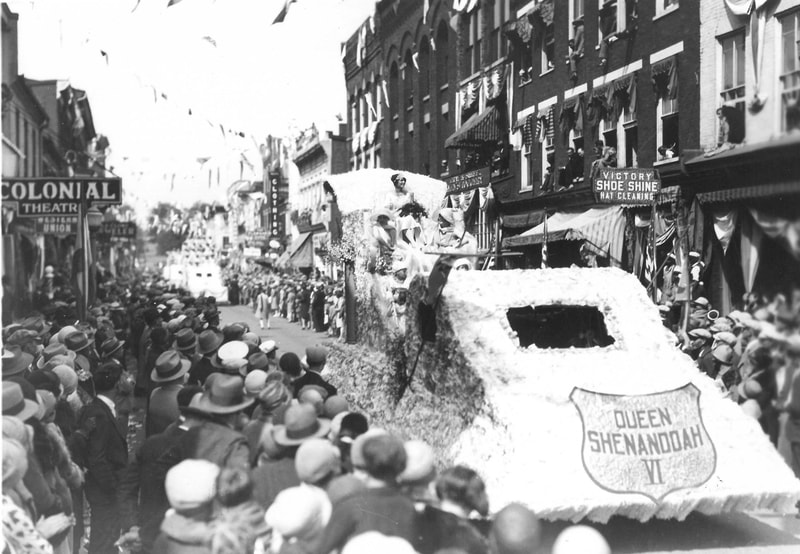